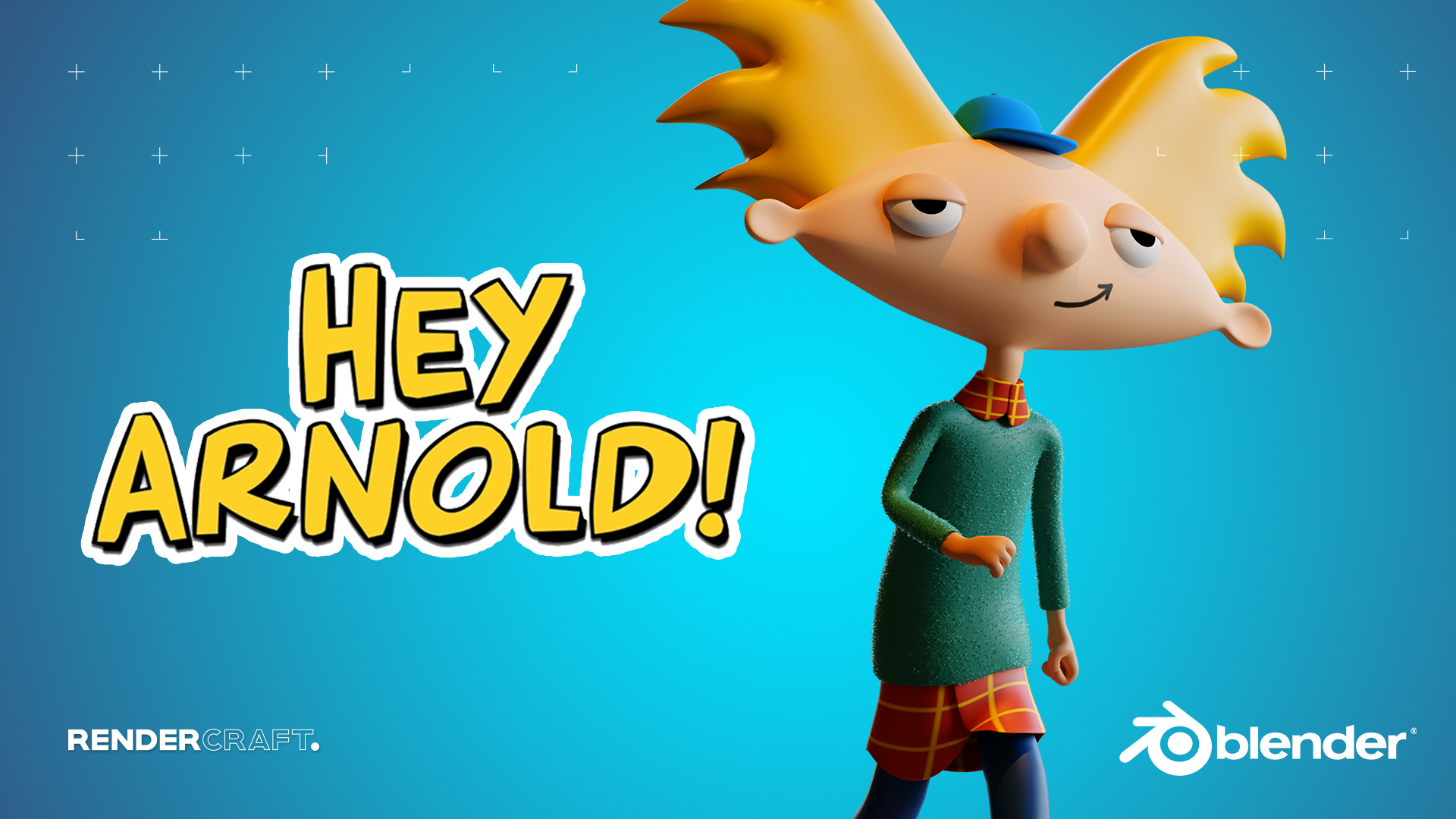 Learn how to create 3D Arnold from "Hey Arnold" using Blender. In this course we'll use a project-based approach as we cover the basics of modeling look at commonly used tools, and talk about some time-saving tips and techniques that can speed up your workflow.

Hello guys and welcome back to another course. In this course, we are going to model out the popular cartoon character Arnold from the famous 90's sitcom "Hey Arnold!".

The show centers on a fourth grader named Arnold, who lives with his grandparents in an inner-city tenement. Episodes center on his experiences navigating urban life while dealing with the problems he and his friends encounter.

Arnold is a calm, nice, kind, optimistic, upbeat, and smart idealist who always sees the best in people despite how unkind or sneaky some of them may be. Although he's usually a pacific kid, he has his limits and can be a bit irritable when he's pushed too far.

First of all, we will import a reference image that you can get under the first video.

For this character creation, we are going to be using basic mashes and modifiers. We will model the character in the T pose from which will be easier for us to animate and set the pose later on.

First of all, we will start with the modeling of our character. Once we finish modeling the character we will export it as an fbx file so that we will be able to import it in Mixamo Adobe's online rigging and animating tool.

Once we find our favorite animation or pose we will then download it and import it back into Blender.

Later we will add HDRI image for the lightning and apply the materials.

For the shirt that he wears as a skirt, we are going to play with nodes in shader editor to replicate the famous checkered shirt.

For the rest of the body, we will use basic materials.

In the end, I will show you how to set your scene and the final render settings. This curse is beginner-friendly and if you are an advanced 3d artist you can use this course as a practice.

So what are we waiting for let's hop on to the videos? 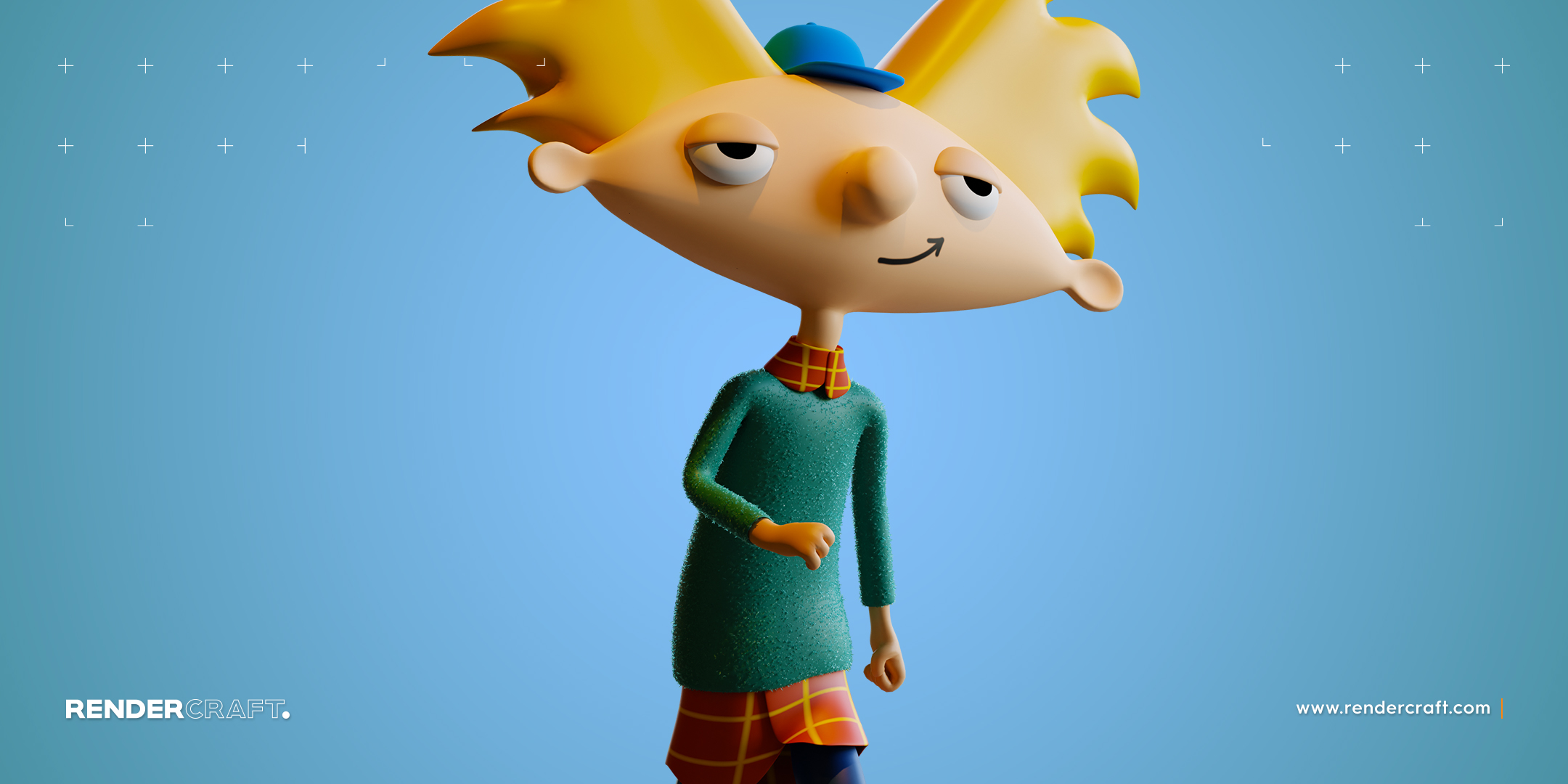 So far, Render Craft Studio created more than 90 courses about 3D modeling, animation, graphic design, and Game development and we are creating a new course every month so make sure you follow our work for new courses. 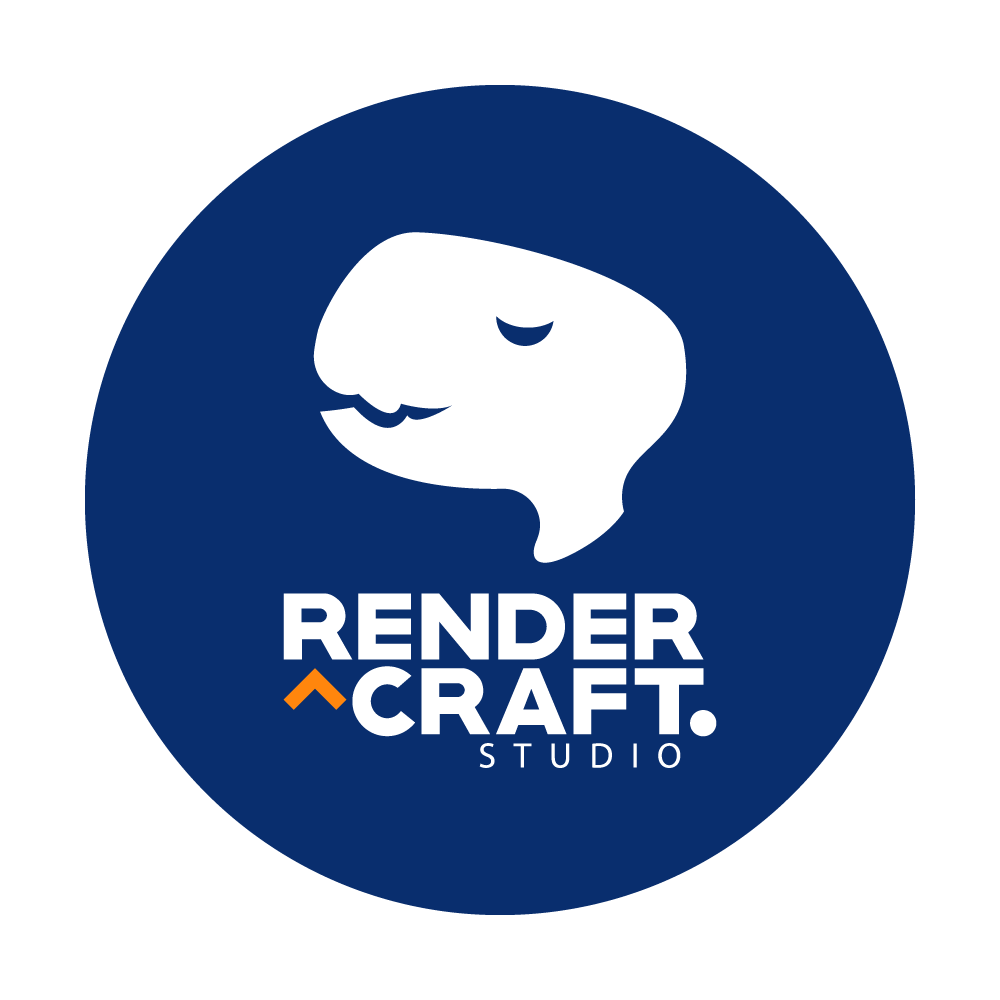