Learn how to create and animate 3D models using Blender. In this course we'll use a project-based approach as we cover the basics of modeling and animating look at commonly used tools, and talk about some time-saving tips and techniques that can speed up your workflow.

Learn how to model and animate a 3D Illustration using Blender! Animation is the future of design and an important next step in expanding your design skill set. In this class, I'll walk you through a simple process where you'll learn to create a simple character for animation and render it as animation.

This class is going to break down the process of character creation for you. I will cover simple character creation. And then we will play with Mixamo's animations. You will learn to use basic mashes, modifiers, basic materials, exporting, and importing in and out of Blender, importing in Mixamo, animating the camera, and finally, you will learn how to prepare your final render settings so they look presentable that you can use for your portfolios or social media.

In this course you will learn :

-Model the character in Blender: I'll walk you through simple character creating.

-Animating in Mixamo: We will take your character from Blender, and import it into Mixamo to add the rig and dancing animation to your character.

-Animating camera and preparing for rendering: We'll finalize your action and get your character dancing in a scene!

-Render the animation: I'll show you the simple process for getting your animation shareable and out there!

At the end of this course, you will be able to create a 3d character in Blender and animate it in Mixamo. I will show you how to prepare the render for your animation so you can use it for your portfolio or share it with your friends on social media. This process will give you the tools to make all of your models to the next level – efficiently and seamlessly!

Let's hop on to the first video! 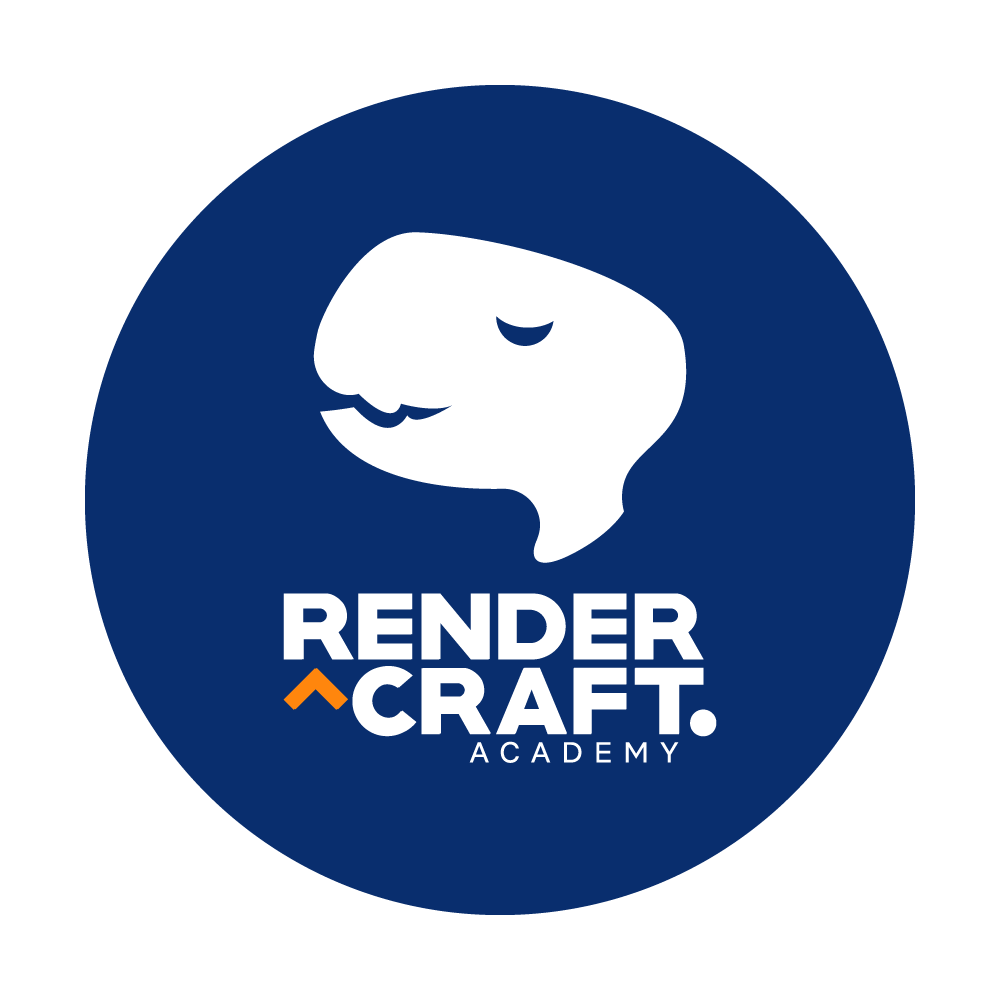